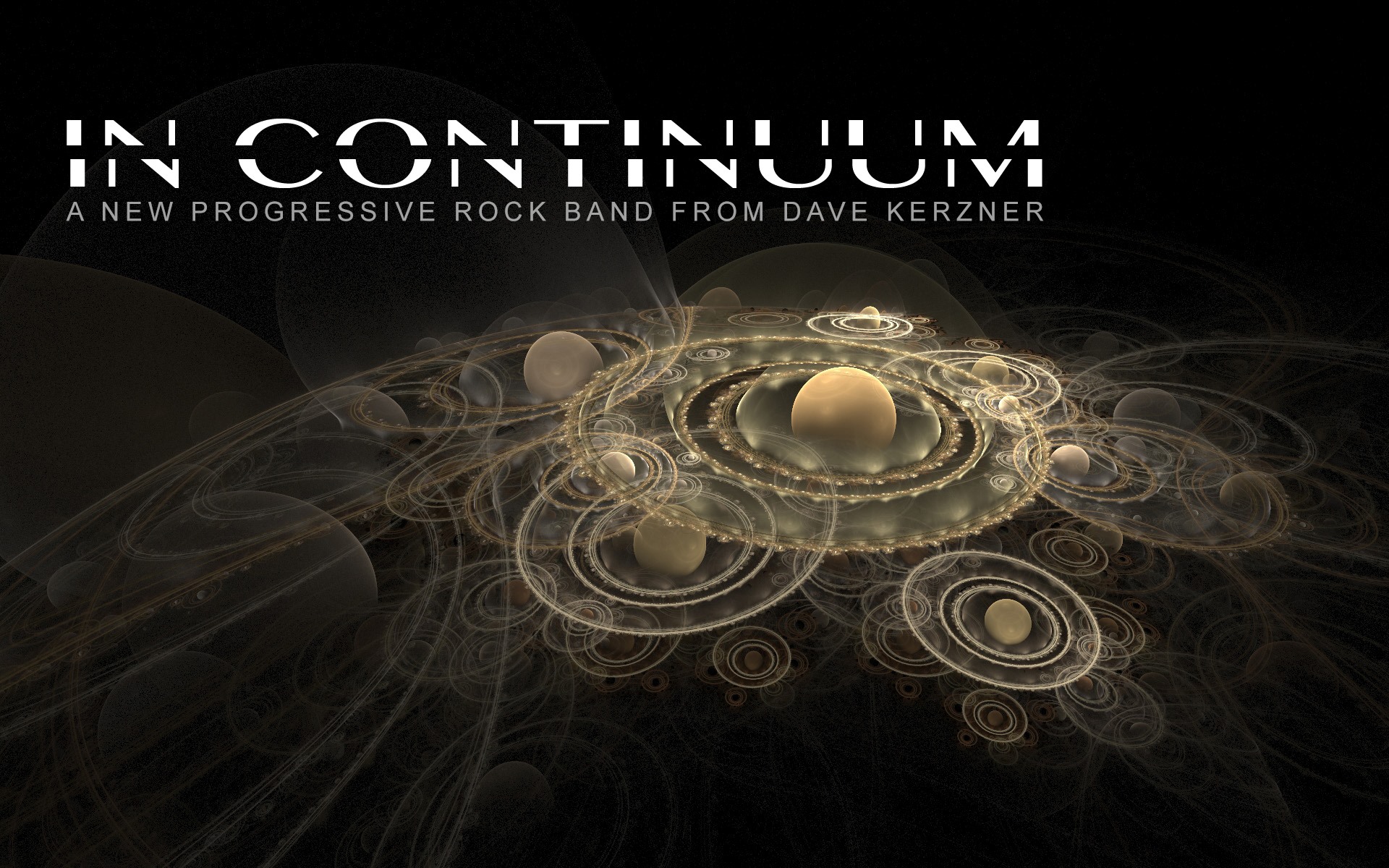 “In Continuum will have a similar approach that Alan Parsons Project or King Crimson has had in that it will feature multiple singers and musicians” says Kerzner “Each album will have a cast of players best suited for the material.”

The music of “In Continuum” is described as “sci-fi-themed space rock” and stylistically it’s a cross-over blend of progressive rock and mainstream alt rock.

Kerzner says “My role in Sound of Contact writing lyrics and music for keyboard-driven progressive rock music is similar to Tony Banks’ role in one of my favorite bands, Genesis. I’ve created ‘In Continuum’ as a new vehicle and outlet for that musical side of me to continue while I explore other areas in my solo work”.

In Continuum will be performing on Cruise To The Edge, Feb 4-9, 2019, and at Progstock 2018 in Rahway, NJ in October 2018. More shows and further details regarding the album release will be announced at a later time on http://incontinuumband.com 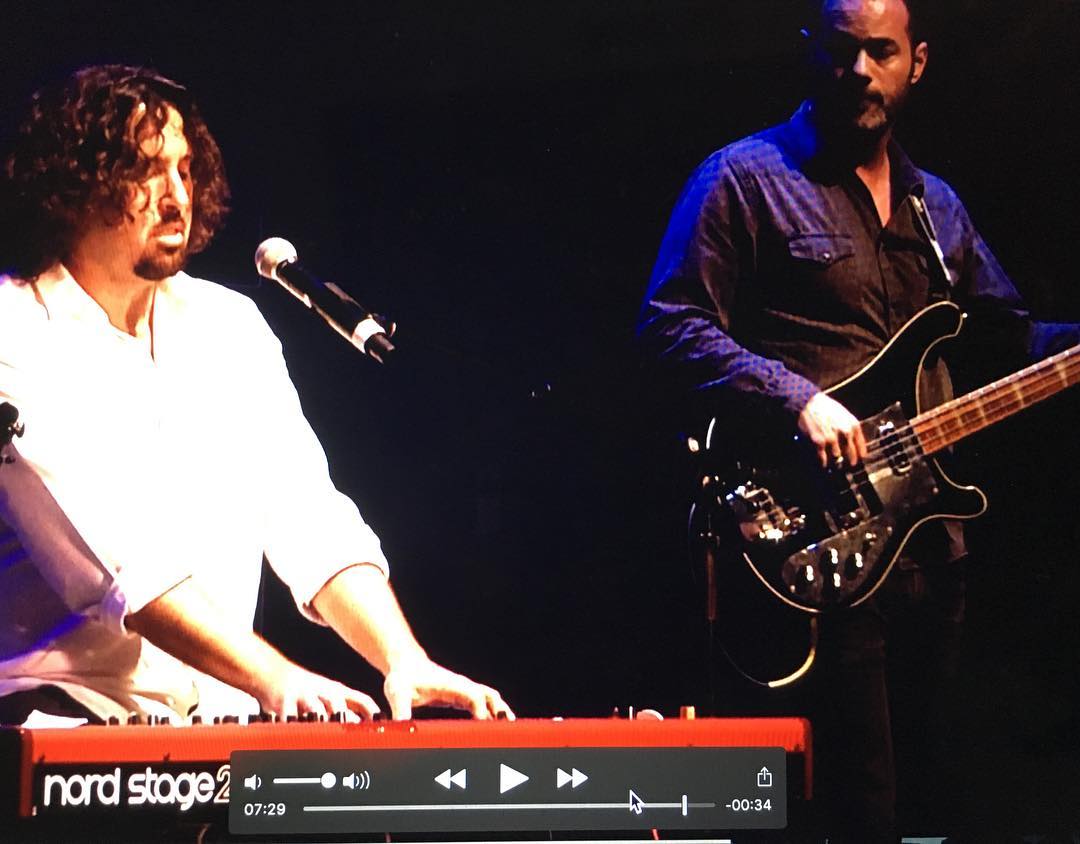 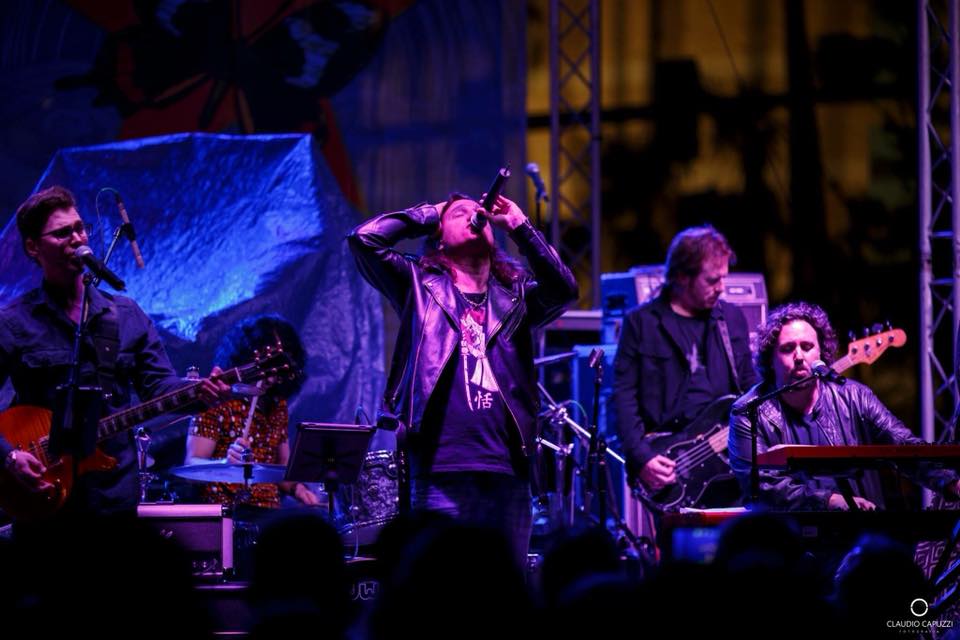