The transatlantic band Mantra Vega co-founded by Heather Findlay and Dave Kerzner have reunited to write and record a new song called “We See You” to raise funds for humanitarian relief in Ukraine. It’s available EXCLUSIVELY on Bandcamp for a limited time.

Read more about how the band reunion and the song came together.

We are pleased to announce that Dave Kerzner will be co-headlining the upcoming ROSfest 2022 with Adrian Belew of King Crimson, Jerry Harrison of Talking Heads and Jon Anderson of Yes. Dave will be playing songs from his forthcoming solo album with an “All Star Prog Band” consisting of Fernando Perdomo, Billy Sherwood, Durga McBroom, Nick D’Virgilio and more!
When: 8:30pm on Sunday April 17th, 2022 in Sarasota, Florida!
Tickets & info: https://rosfest.org/

Dave Kerzner’s All Star Prog band with Fernando Perdomo, Billy Sherwood, Durga McBroom, Nick D’Virgilio (and more!) will be appearing on Cruise to the Edge 2022, sailing from Port Canaveral, FL. In addition Dave will be appearing with the McBroom Sisters!
Booking information at https://cruisetotheedge.com 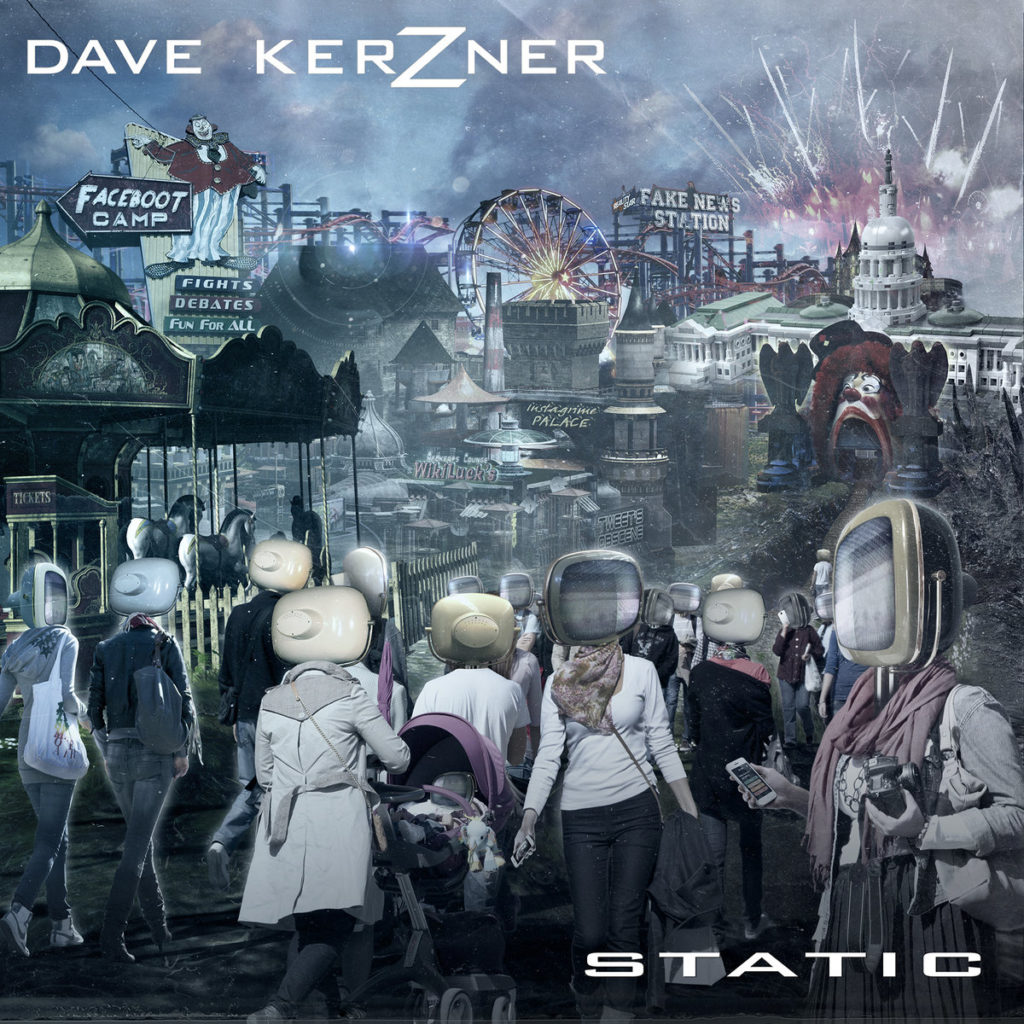 Here is an audio preview of all 11 songs from my album “New World”! In this “album teaser” you can hear segments of each of the 11 songs on the 78 minute album including the two opening and closing “rock opera” pieces, “Stranded pt1-5” and “Redemption (Stranded pt6-10)”. There is also a “Deluxe Edition” of “New World” coming that includes extended tracks, 5 additional vocal song outtakes and a variety of ambient cinematic instrumentals that expand the atmosphere and mood of the album for a 2 hour+ listening experience.

Dave Kerzner, former member of the Progressive Rock band “Sound of Contact”,has released his debut solo concept album, “New World”. The first single off the album, “Stranded”, is available as a digital download from iTunes®, Amazon®, Google Play® and other on line stores. “Stranded” is a 10 minute “rock opera” comprised of 5 parts. It features Kerzner on vocals and keyboards with special guests Steve Hackett of Genesis, Durga McBroom of Pink Floyd, Nick D’Virgilio of Spocks Beard, Jason Scheff of Chicago and it was mixed by legendary engineer Tom Lord-Alge. Read more about the “Stranded” digital release. 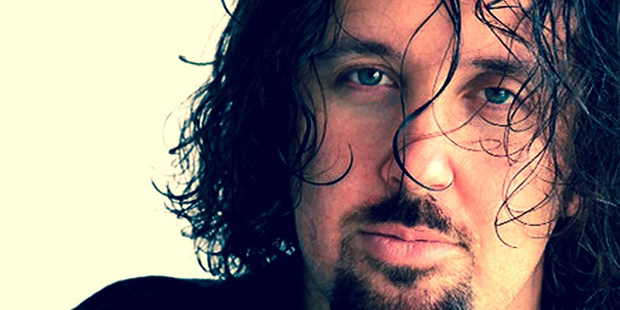 Dave Kerzner (aka “Squids”) is a songwriter, producer, keyboardist and vocalist who is best known for co-writing and co-producing Sound of Contact’s award-winning concept album “Dimensionaut” and he is also well known as the founder of the sound production company Sonic Reality. In addition to Dave’s career as a solo artist Dave is part of several projects including the UK-based band “Mantra Vega” with Heather Findlay and his fantasy band/tribute project “Sonic Elements” that combines sampled Sonic Reality artists with special guests from the Prog World. 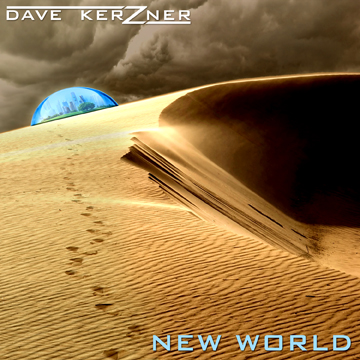 After many years working in sound design and production with SR and as a keyboardist with other artists, Dave decided it was time to take center stage as lead vocalist and put out his first Progressive Rock album as a solo artist.