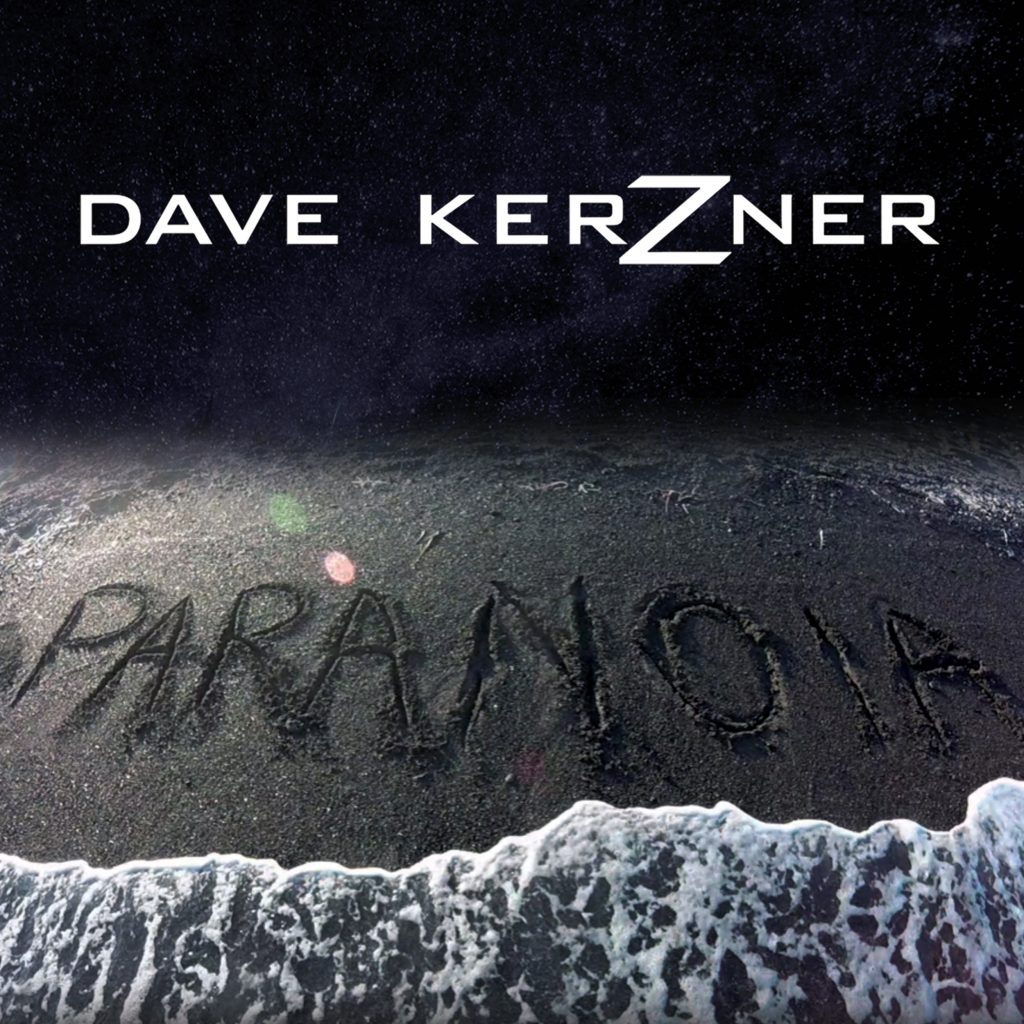 “Paranoia” is a song that was originally planned for his debut solo album “New World” but will be included on Kerzner’s follow up solo album in 2017. “The Field” is an instrumental version of a song originally intended for “Mantra Vega”, Kerzner’s band project with Heather Findlay (ex-Mostly Autumn). In addition, two previously unreleased live tracks are included on the EP. “Secret” and “Recurring Dream” were performed by the Dave Kerzner Band at ROSfest earlier this year.

The “Paranoia” EP is a supplement to Kerzner’s recently released “New World Live” album, currently available for download and soon to be shipping on CD, DVD and Blu Ray. The live tracks feature Durga McBroom, long-time vocalist for Pink Floyd, and an incredible cast of musicians Kerzner has worked with in Sound of Contact, Mantra Vega and more.

“We did a live album and concert video so people around the world who might not have been able to make it to one of our shows could see and hear it performed live.” Says Kerzner. “I’m also working on my follow up solo album so I thought it would be nice to give people an early taste of what’s to come with the new studio tracks”.

You can hear many of these new studio and live tracks streaming for free on https://www.davekerznermusic.com, http://sonicelements.bandcamp.com and Spotify.

Link to listen on iTunes and Apple Music: https://itunes.apple.com/us/album/paranoia-ep/id1156593993