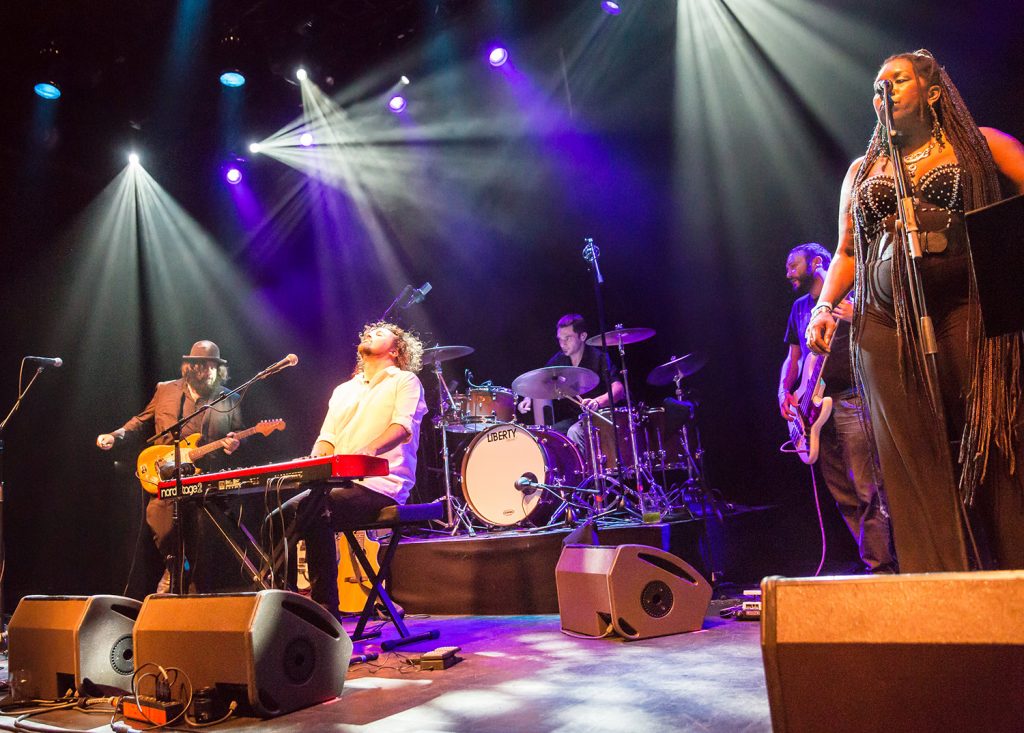 The album combines songs recorded from two shows to create one seamless concert listening experience following the story of Kerzner’s futuristic concept album. One show was recorded in Miami, Florida just days before Dave Kerzner and band performed on Yes’s Cruise To The Edge in November 2015 and the other at the famous Boerderij in Zoetermeer, Netherlands for the Prog Dreams V festival on April 2nd, 2016. 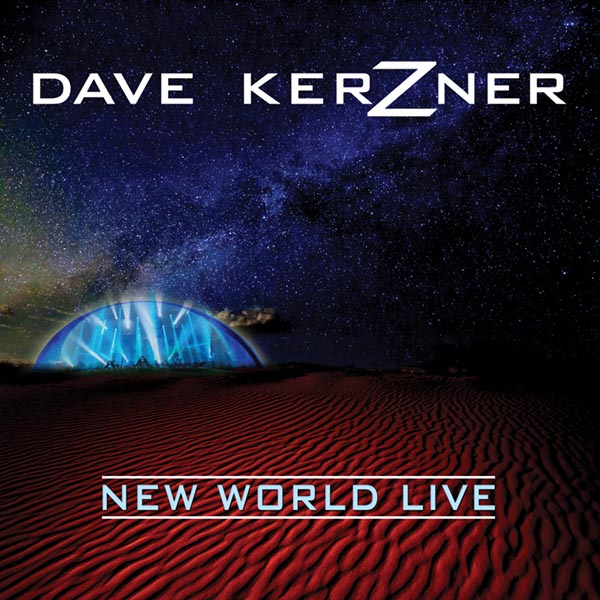 Two CD versions of “New World Live” are coming out this month, one with all 77 minutes of “New World Live” on a single CD and another “Extended Edition” which includes an additional bonus disc featuring Durga McBroom singing “Great Gig In The Sky” by Pink Floyd and a medley of Sound of Contact songs all performed by the Dave Kerzner Band plus three brand new studio tracks. 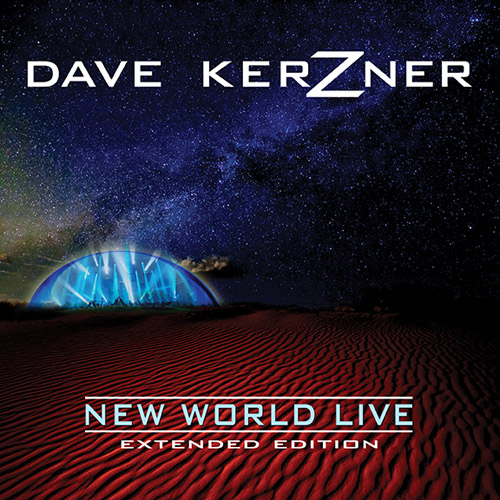